The concert surge chaos at Travis Scott’s Astroworld Festival claimed the lives of eight people Friday night, but there were more injured and some of those are fighting for their lives.

Ezra Blount, age 9, is one of those victims. He went to the concert on Friday with his father.

At a point during the show, Ezra was on his father’s shoulders, in order to stay out of and above the crowd.

But when things got out of control, his father was overcome himself, passed out and fell. Ezra fell as well and was trampled.

Initially, the boy was taken to a hospital as a John Doe, separated from his father. Family members desperately tried to find him, only to discover that Ezra suffered major organ damage and was in a coma.

Relatives tell ABC13 Ezra has severe brain swelling as well. They’re clinging to hope and praying for his recovery.

Travis Scott to refund Astroworld Festival Attendees, He will not perform in Las Vegas

9-year-old boy fighting for his life

In the meantime, they’re asking for someone to take accountability.

“How could this happen in the city of Houston? You know, when we go to concerts and different events we expect safety and security,” Ezra’s grandfather wants to know. 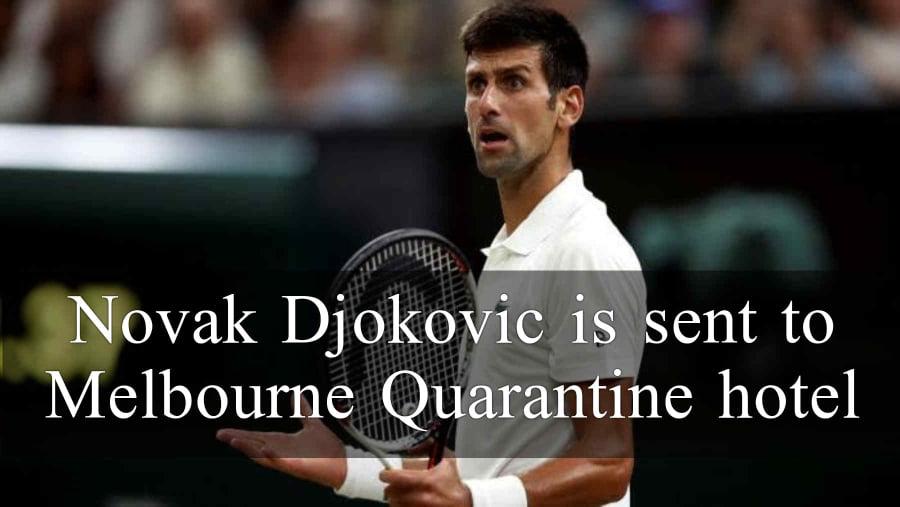 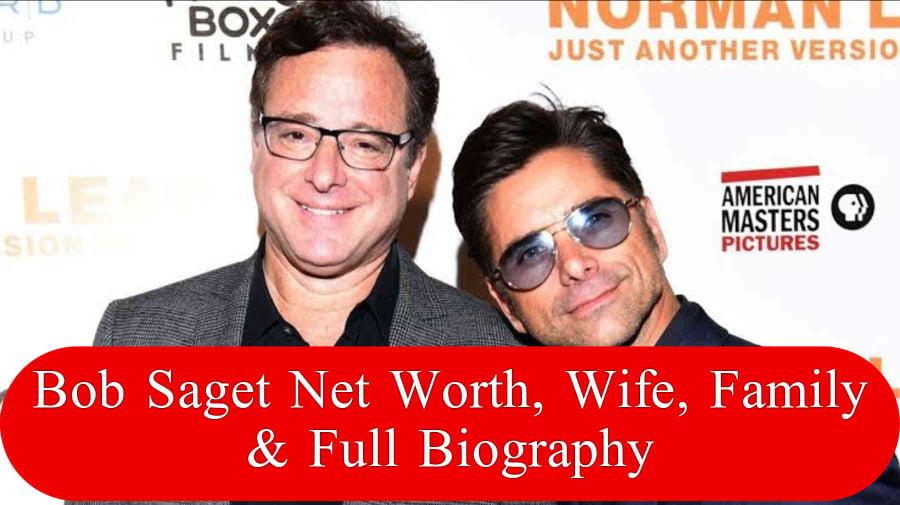