Defendants in Ahmaud Arbery’s murder trial chased and killed him based on assumptions, prosecution says in opening statement.

‘I have concerns’: Mother of Ahmaud Arbery as jury selection begins in murder trial 02:28

(CNN)Prosecutors in the trial of three White men charged with the killing of Black jogger Ahmaud Arbery argued in opening statements Friday the defendants tracked down the 25-year-old, cornered.

And fatally shot him without evidence or knowledge Arbery had done anything wrong, despite saying they were attempting a citizen’s arrest.

“We are here because of assumptions and driveway decisions,” prosecutor Linda Dunikoski told the jury in her opening statement.

“In this case, all three of these defendants did everything they did based on assumptions,” she said. “Not on facts, not on evidence — on assumptions. And they made decisions in their driveways based on those assumptions that took a young man’s life. And that is why we are here.”

Jurors — 11 White and one Black — selected in a long and grueling process were sworn in Friday morning, tasked with deciding whether Gregory McMichael, his son Travis McMichael and their neighbor, William “Roddie” Bryan Jr., are guilty of malice and felony murder in connection with Arbery’s shooting. They also face charges of aggravated assault, false imprisonment and criminal attempt to commit false imprisonment. All have pleaded not guilty.

Arbery, 25, was out for a jog on February 23, 2020, near Brunswick when he was shot and killed. Video of the episode surfaced more than two months later, sparking widespread outrage and demonstrations just weeks before the police killing of George Floyd in Minneapolis set off a summer of nationwide protests against racial injustice.

The McMichaels said they were conducting a citizen’s arrest on Arbery, whom they suspected of burglary, and that Travis McMichael shot him with a shotgun in self-defense. Bryan, who recorded a video of the shooting, allegedly hit Arbery with his truck after he joined the McMichaels in chasing Arbery. The three men were allowed to leave the scene and weren’t arrested until after the video of the shooting became public.

Defense attorneys were set to present their own opening statements Friday afternoon.
Arbery’s father left the courtroom before footage of the shooting was played in court Friday, according to a pool reporter present. As the footage played, an audible sob or gasp was heard from Arbery’s mother.

Outside, Arbery’s mother told reporters it was the first time she’d seen the video of the shooting in its entirety.
“I avoided the video for the last 18 months,” Wanda Cooper-Jones said. “I thought it was time to get familiar with what happened to Ahmaud in the last minutes of his life. So I’m glad I was able to stay strong and stay in there.”

Prosecutors detail shooting and events leading up to it
Dunikoski laid out for the jury the months leading up to the shooting, when the owner of a home under construction in the Satilla Shores neighborhood grew concerned about people wandering onto the “open” and “unsecured” construction site.

Prosecutors showed the jury videos of Arbery entering the site, each time wandering around and leaving without incident, noting that other individuals had also been present on the property. The homeowner had contacted police about the issue several times, Dunikoski said, but told them Arbery — who was unidentified at the time — had never taken anything.

The day of the shooting, Arbery entered the construction site again and was seen by a neighbor who called authorities on a nonemergency line, Dunikoski said. Arbery left the site and ran further into the neighborhood, at which point he was seen by Greg McMichael, who was in his driveway. 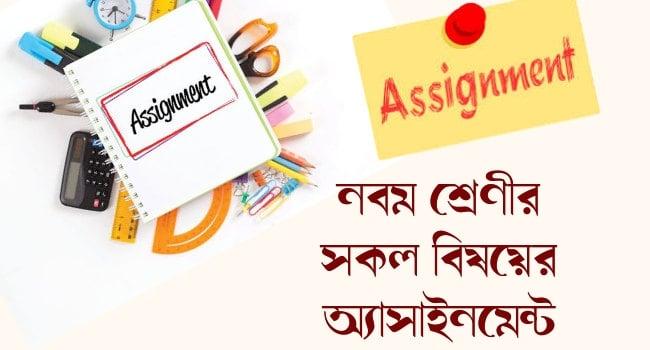