A primary school teacher has been beaten to death in a random attack while jogging through a popular Irish walking spot.

Ashling Murphy, a 22-year-old primary school teacher in Tullamore, was killed on Wednesday afternoon along the banks of the Grand Canal.

A man has been arrested in connection with the suspected murder of the young woman in County Offaly, and is to face further questioning.

Police are appealing for witnesses.

Ms Murphy was jogging along the canal bank at Cappincur, known as Fiona’s Way, at around 4pm on Wednesday when she was brutally attacked.

The route is named in memory of missing woman Fiona Pender.

Police investigating the murder have said ‘no stone will be left unturned’ in bringing her killer to justice.

According to the Independent.ie, Ms Murphy came from a highly respected family in the local area that is well known in the music scene, and live outside Tullamore.

The newspaper reported that the suspect is a Romanian national in his 40s who has been living locally for around 20 years, saying he has an alcohol problem.

He is being questioned on the suspicion of murder.

It has been reported that two women witnessed part of the attack, and saw the suspect flee the scene. He was arrested shortly after.

‘This area here, where the crime occurred, is popular among Tullamore residents and is widely used for recreational purposes,’ Superintendent Eamonn Curley told reporters on Thursday.

‘The victim of this crime is Ashling Murphy.

‘Ashling was a schoolteacher in Durrow National School. Our prayers are with Ashling’s family at this time and indeed the wider community, her teaching colleagues and the children she taught who are without their teacher today.

‘Immediately following the discovery of this crime, a full-scale murder investigation was launched.’

Declan Harvey, Fianna Fail councillor for the area, said: ‘I want to extend my sympathies to Ashling’s father, mother and all her extended family.

‘I am devastated. I couldn’t sleep last night thinking of it all because it is a place I go all the time. She went there jogging, she does it regularly. I am lost for words.’

Mr Harvey said it is a route that he and his family often walk.

‘Tullamore is probably the safest place in the world, and after yesterday people will be nervous to go down to the canal,’ he added.

‘It’s a lovely area and helps clear your head. It’s a very popular route that everyone takes. People walk their dogs, people with their kids and prams.’

Police officers visited the school where Ms Murphy worked on Thursday morning to speak with staff and offer support.

At around 9.30am, a police water unit arrived at the scene to begin a search of the waterway next to where the attack occurred.

A postmortem is set to be carried out today, and is expected to last for five hours. 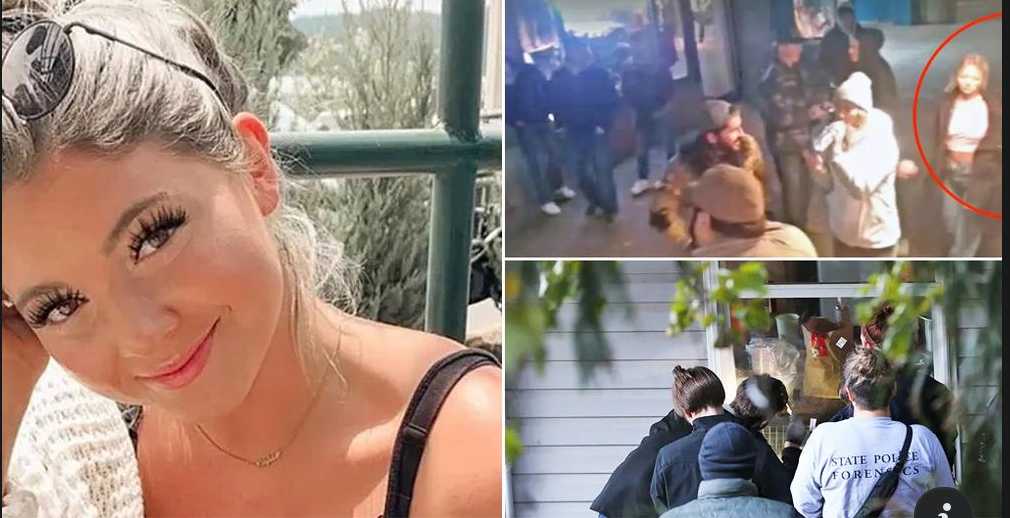