Bubba Wallace and Kyle Larson were involved in a heated incident at Las Vegas Motor Speedway on Sunday.

The entire ordeal started in Stage 2 of the South Point 400. Wallace, who won Stage 1, was racing side-by-side with Larson in Turn 4 of the racetrack when it appeared Larson had bumped Wallace into the wall around the corner.

Wallace bounced back into Larson, who was sent down toward the apron. Wallace followed Larson down low and appeared to purposely spin Larson out. The two spun out and crashed into the wall.

Wallace got out of his vehicle and stormed toward Larson. He threw his helmet down and extended his arms, wondering what Larson’s deal was. Wallace then got into Larson’s face and pushed and shoved Larson on the infield grass before the brouhaha ended.

Bubba Wallace and Kyle Larson crashed into each other during Stage 2 of the NASCAR Cup Series Round of 8 playoff race at Las Vegas Motor Speedway, and it resulted in a heated clash. Wallace’s No. 45 Toyota hit the wall and came back down the track, spinning Larson and himself, crashing into the outside wall.

Both racers will likely be subjected to discipline for the ordeal.

Wallace spins him out, and #NASCARPlayoffs driver Christopher Bell is involved! pic.twitter.com/TlxcEV5T6q

It’s been a tough year for both competitors.

Larson was eliminated from the NASCAR playoffs in the Round of 12 after Chase Briscoe got some help and snatched the final spot. Wallace had one win, four top fives and six top 10s during the season.

Bubba Wallace is NOT HAPPY with Kyle Larson.

Some pushes and shoves after they wreck. #NASCAR pic.twitter.com/aaAn0idrJp 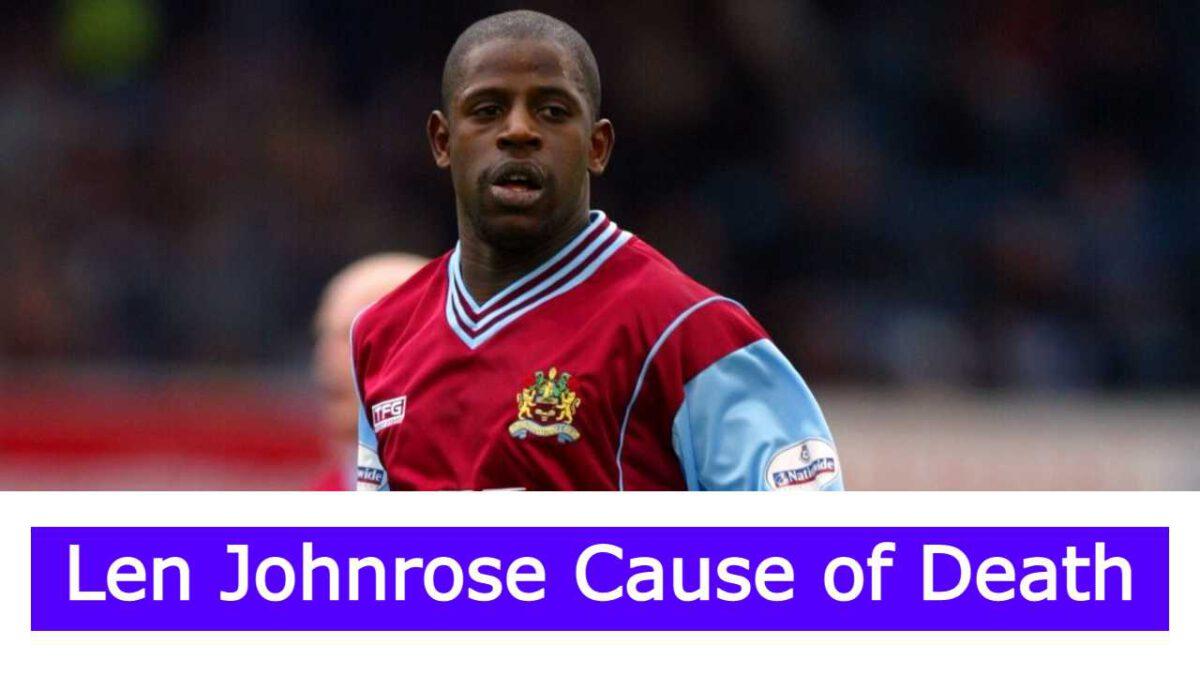