“For a long time, but especially with its new leadership, it’s becoming more and more of a cesspool of hate & bigotry, and its not a place I want to be a part of,” she shared via stories along with a post from a former Twitter employee.

Hadid was one of many Hollywood stars in the last few weeks to leave the app following Musk’s acquisition, which officially began on Oct. 27 after months of legal wrangling and a final $44 billion tab.

“Only sorry to the fans, who I’ve loved connecting with for a decade via Twitter, but I can’t say it’s a safe place for anyone, nor a social platform that will do more good than harm,” Gigi added in her post to her millions of followers.

Sister Bella Hadid still has an active account, albeit rarely used and last updated in August. Their mother, former Real Housewives of Beverly Hills star Yolanda Hadid, last retweeted pictures of Gigi in August, and liked a fan account image of her girls at the same time.

Possibly indicating a mass exodus of users may be on the way from the social platform, stars have been tweeting their last goodbyes to Twitter for days now, even if their accounts still remain on the site.

Selfie Tragedy: The horrifying moment was captured on surveillance vide

“Welp. It’s been fun Twitter. I’m out,” Grammy award-winning artist Sara Bareilles wrote last week. “See you on other platforms, peeps. Sorry, this one’s just not for me.” 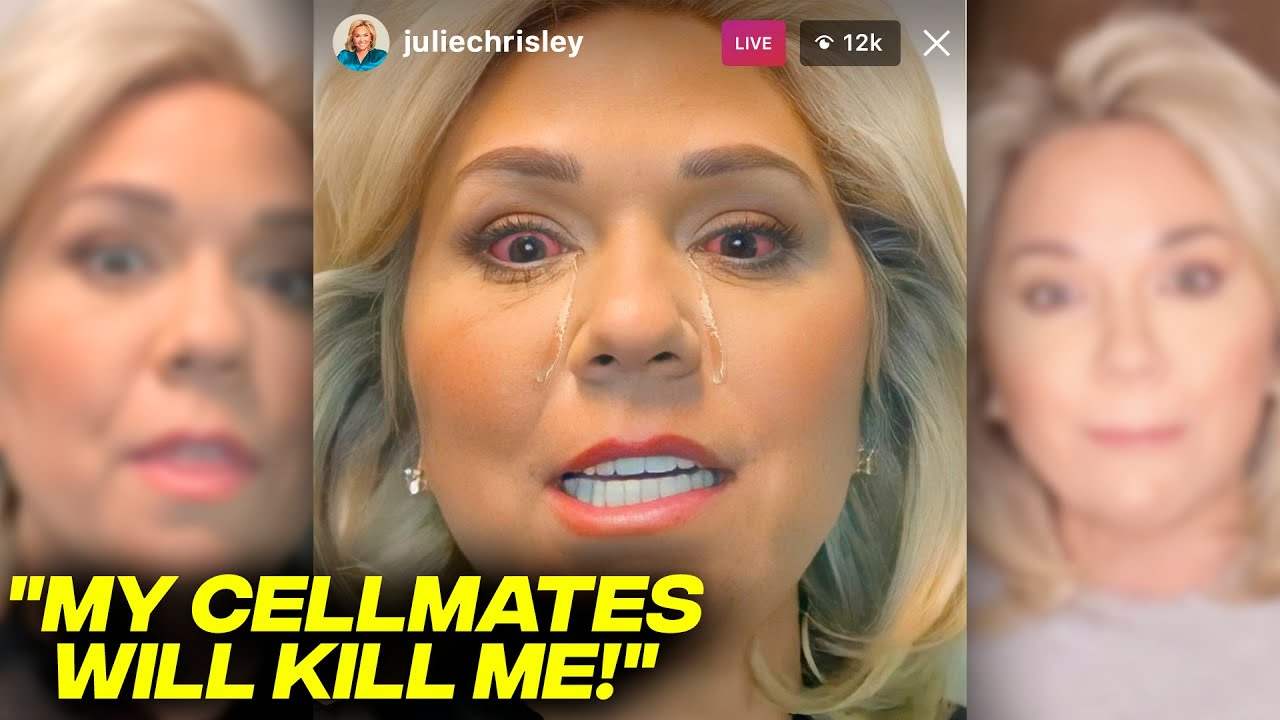