Wisconsin police announced increased patrols around schools in Chippewa Falls Tuesday, two days after a missing 10-year-old girl was murdered in the woods near the famed Leinenkugel’s brewery.

“You may notice an increased law enforcement presence around our schools,” the Chippewa Falls Police Department announced on Facebook. “We will be increasing our patrol especially during drop-off and pick-up times.”

Liliana “Lily” Peters, the young victim, was reported missing around 9 p.m. Sunday, according to Matthew Kelm, the city’s police chief. 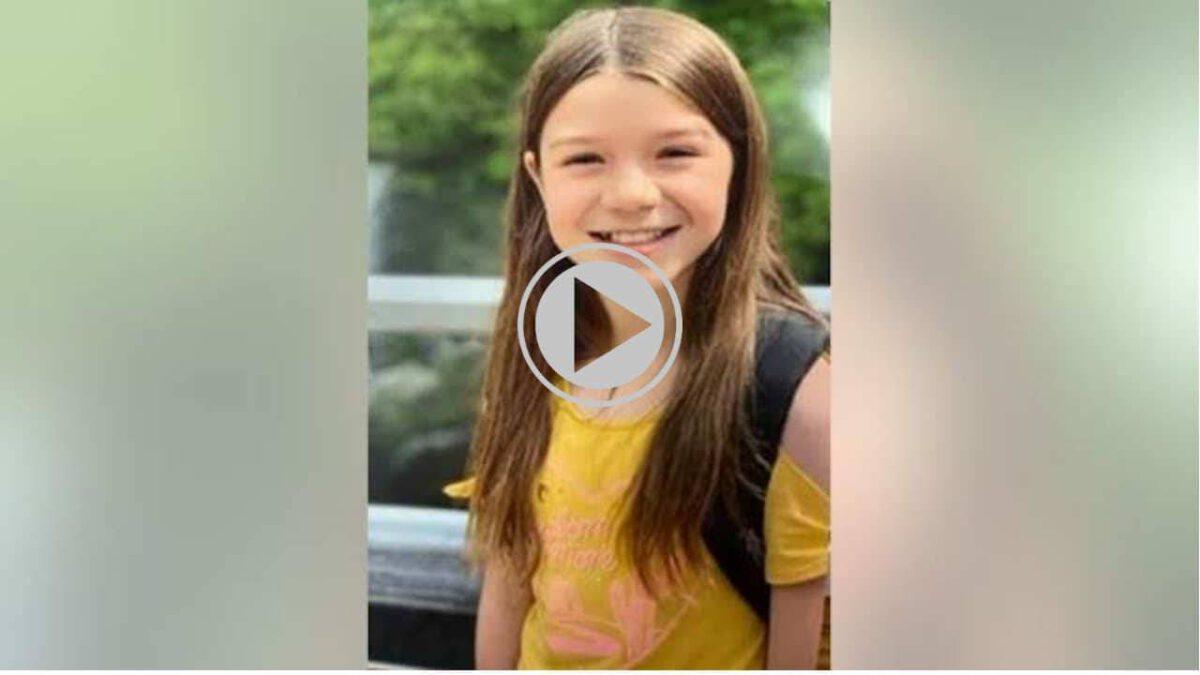 “Lily’s father reported that she had not returned home from a visit to her aunt’s house in the 400 block of North Grove Street,” Kelm said in a news briefing. “Officers later located a bicycle in the woods near the walking trail between the end of North Grove Street and the Leinenkugel’s brewery parking lot.”

Officers from multiple departments joined the search and found Lily’s remains Monday around 9:15 a.m. Police are investigating her death as a homicide but have released few additional details. No suspects are in custody.

“We encourage anyone with information to please contact the Chippewa Falls Police Department and to maintain a state of vigilance as there may be a danger to the public,” Kelm said. 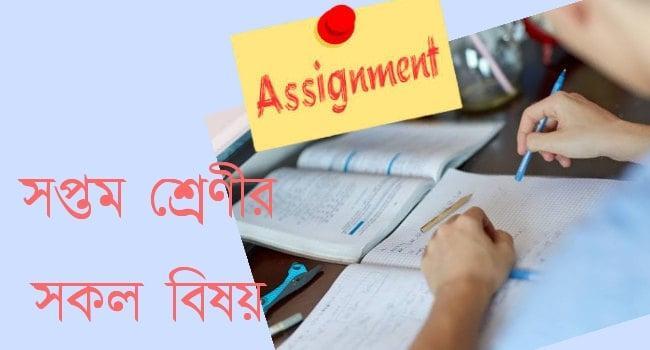