Three people were killed Thursday in a shooting at a manufacturing plant in Smithsburg, Maryland, and a state trooper was shot in the shoulder, according to Gov. Larry Hogan.

“The State Police responded, pursued the suspect, suspect fired and shot the state trooper in the shoulder, who then returned fire and shot him back,” Hogan said at a news conference on Covid-19.

A news release from the Washington County Sheriff’s Office on Facebook said responding deputies found four victims at the company, three of whom were dead and one who was critically injured. The suspect had left the scene but was tracked down by a Maryland State Police trooper.

“Gunshots were exchanged between the suspect and the Trooper. Both were injured and transported for medical treatment,” the release says. 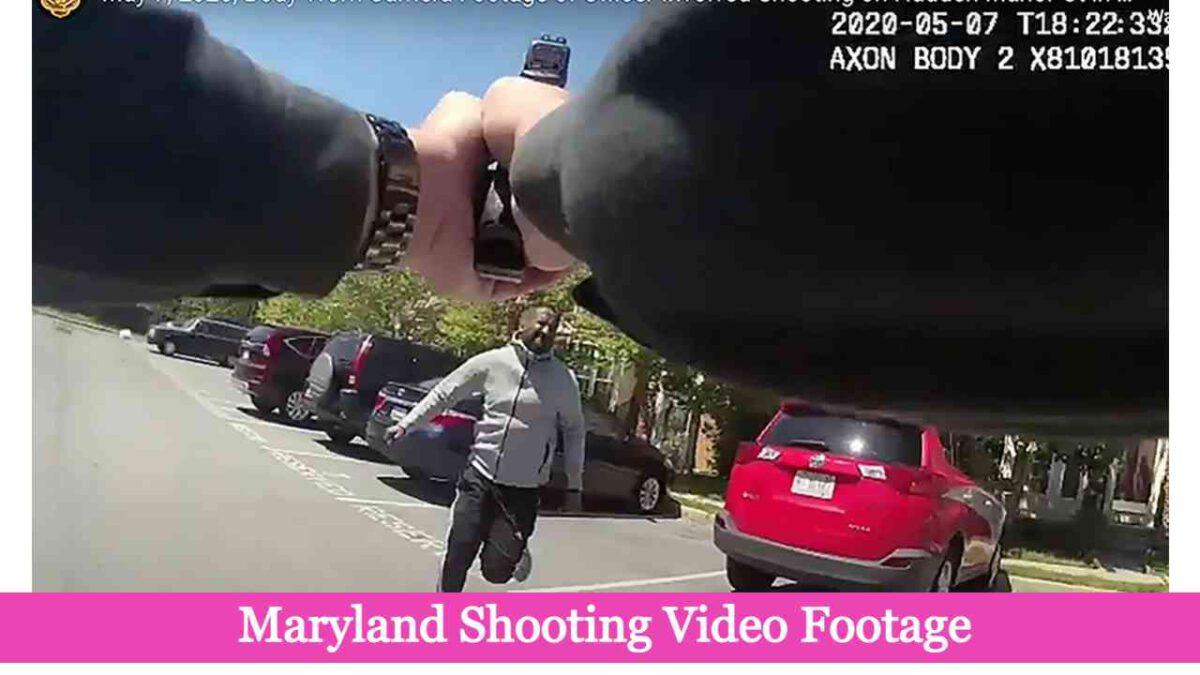 The deadly incident is the 254th mass shooting this year, as the country is on pace to match or surpass last year’s total, according to the Gun Violence Archive. It comes as the US House of Representatives have passed several bills aimed at gun reform but the measures have little chance of passing in the Senate.

Washington County Sheriff’s Office Sgt. Carly Hose said the suspect was a man, but she didn’t yet know other details about the shooting, like whether the shooter was an employee of Columbia Machine.