My sugar boy Mason Greenwood is being investigated by Man United after his girlfriend has posted photos that suggest he’s been physically abusing her. She’s posted it on her Instagram story.

Manchester United have started an investigation into allegations of domestic violence against young forward Mason Greenwood.

United have been left stunned after Greenwood’s girlfriend Harriet Robson posted photographs and videos on social media of serious injuries she claims the England star inflicted on her.

United issued a statement insisting they “did not condone violence of any kind” and said, “We are aware of images and allegations circulating on social media.” Mason Greenwood’s Girlfriend Harriet Robson Accuses Footballer of Physical Violence, Posts Pictures and Video of her Bruises on Instagram.

“Mason Greenwood will not return to training or play matches until further notice”. 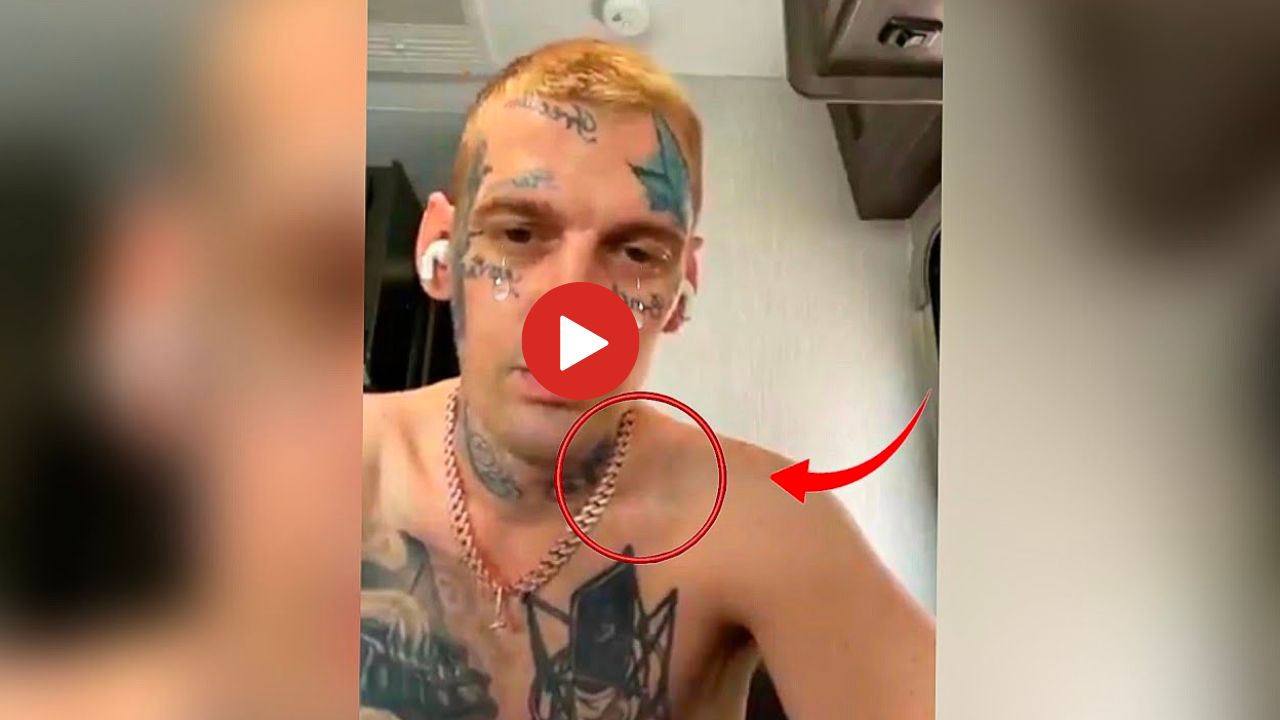 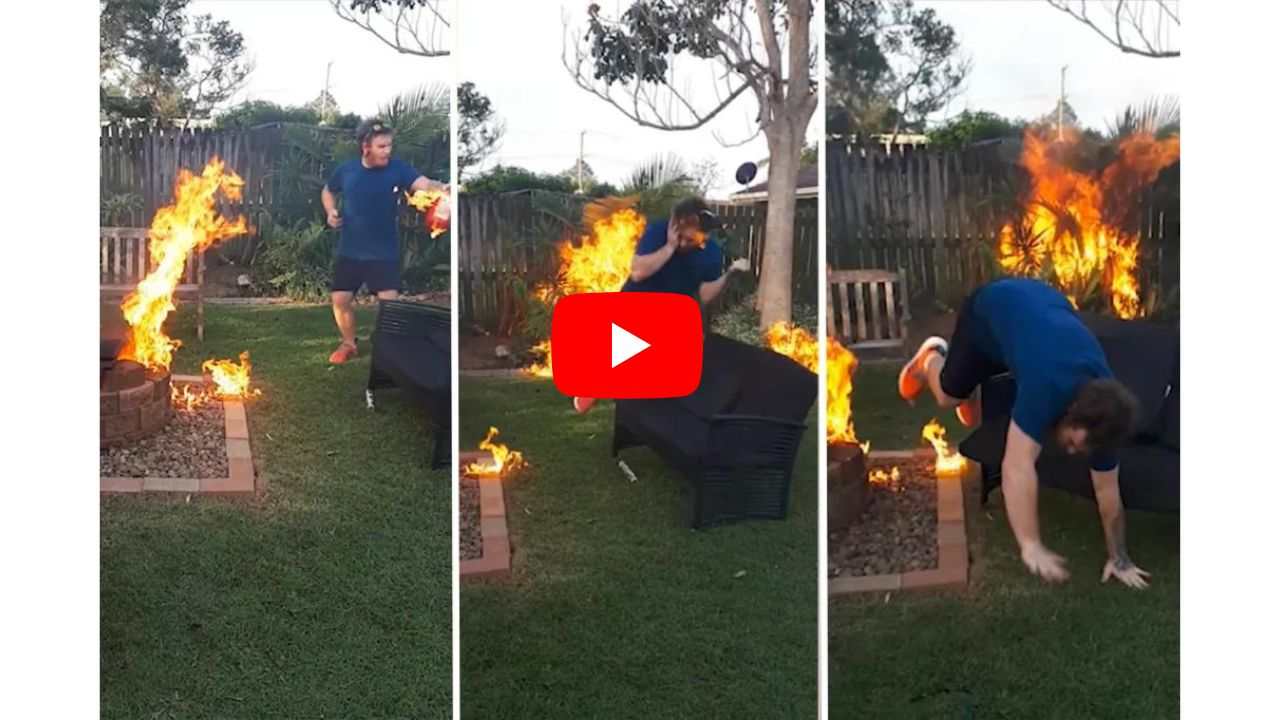