Beijing: Terrible plane crash in China. A Boeing 737 passenger plane with 133 people on board crashed.

It is known that china’s Eastern Passenger Jet took off with 133 passengers on board. The Boeing 737 crashed in southwest China. However, there were no reports of casualties. That’s what CCTV said on Monday.

The plane crashed in rural areas near the town of Uzhauo. Cctv reported that the accident caused a fire in the mountains. Meanwhile, the rescue team reached the accident site immediately after receiving the information.

Local media reported that the MU5735 did not reach its destination Guangzhou at the scheduled time after taking off from Kunming. 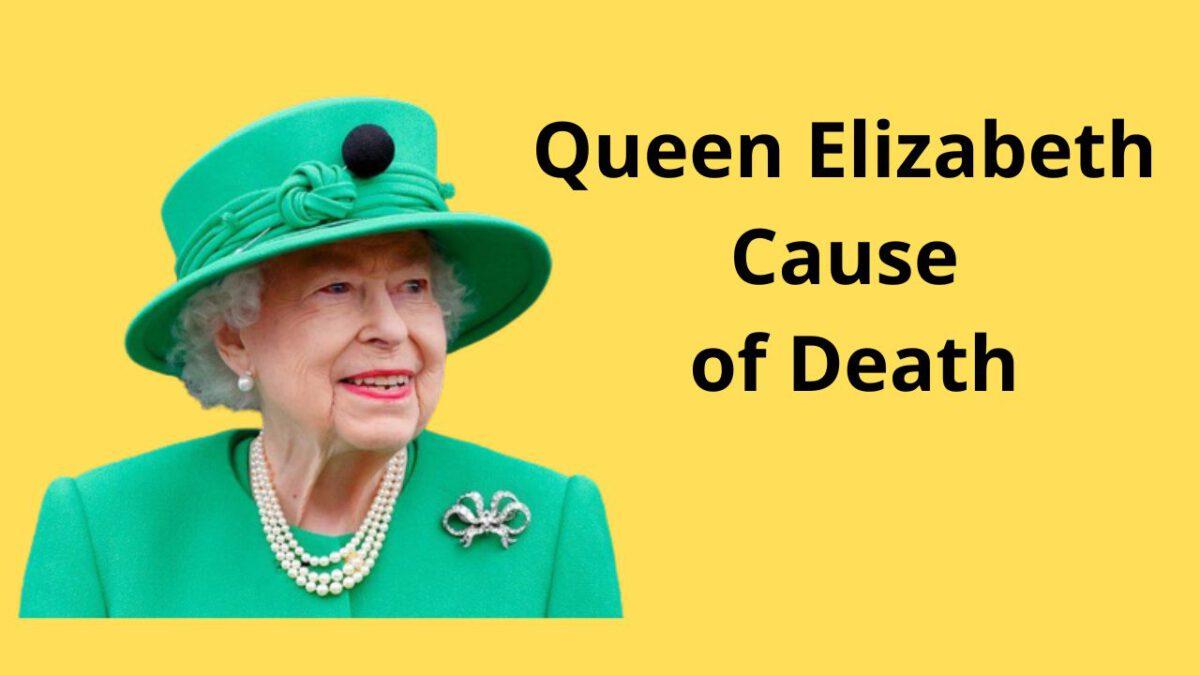